Organizing to win College For All

**** The Debt Collective has been calling for deep structural change. This includes a jubilee for all $1.6 trillion of existing student debt, as well as a fundamental change in how public colleges and universities get funded to make them completely free for everyone to attend. We know that changes like this require mass movements using many tactics, including civil disobedience and nonviolent direct action. It will also require a change in the law. It is difficult because we do not live in a democracy where the people are in power over the laws. This doesn’t mean that the people don’t have power, far from it! But we must mobilize that power and force these changes to the law despite an undemocratic congress.

An important step was taken earlier this year when new legislation was introduced in both the House and the Senate. This legislation is simple and straightforward and does exactly what is required. In the House this legislation comes in two parts. H.R. 3448 Student Debt Cancellation Act of 2019 does exactly what it says, it cancels all student debt. H.R. 3473 College for All Act of 2019 provides full public funding for all public colleges and universities making them completely free to attend.

The Senate version is even simpler as these two parts are combined into S. 1947 College for All Act of 2019

Now that this plan exists Debt Collective members can get organized to force every single politician to support this legislation. Here is how we are going to do it.

We have created discussion threads for every state and every district. This is a place for you to find other people who have the same representatives as you do so that you can coordinate together to take action. There are some things you can do on your own, like call your representatives or write them an email or letter. You can also write a letter to the editor of a local newspaper and call out your representatives by name, demanding that they support this legislation. But the most effective pressure comes from small groups of people working together. It doesn’t take many people. Half a dozen people can organize a face-to-face meeting with your representative or a member of their staff. There is power in numbers at public events like town halls, public meetings, or campaign events. But feel free to get creative and come up with your own actions to build power, recruit new people, and put pressure on lawmakers.

Find other Debt Collective members who live in your state/district and start making plans. Find out who your representatives are here.

This is a political effort, but it is non-partisan. The truth is that both the Republicans and the Democrats have failed us. But we also shouldn’t pretend that the parties are the same because they aren’t. In the short term we are more likely to get Democrats to support these changes but that doesn’t mean we should put the pressure on every Republican as well. This needs to be a full court press. And not all Democrats are the same. In many states/districts there will be an election in 2020. You can put pressure both on the sitting representative and everyone running for this seat. In some states/districts there will be primary elections. Some of these candidates will be explicitly running on a student debt jubilee and free public higher ed. Learn who they are and put pressure on those who haven’t taken a public position. This is a full court press.

On campus? Click here to join our campus organizing team.

Personally, I think the debt jubilee will only work for debtors of for-profit schools, especially if the school is defunct.
Devos is a headcase, stubborn as they come, can’t see her forgiving all, especially those that attended public universities.
All in all she just needs to step down.

Indeed DeVos is never going to get behind a jubilee. But DeVos won’t be in power forever. If we organize and find our own power, we can shorten her time in power!

We have an exciting event coming up in Feb. Live Stream will be available if you are not able to make it to Los Angeles to attend. 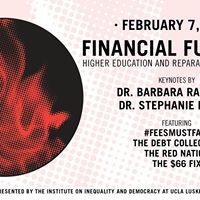 Other event in Los Angeles, CA by Institute on Inequality and Democracy at UCLA Luskin on Friday, February 7 2020 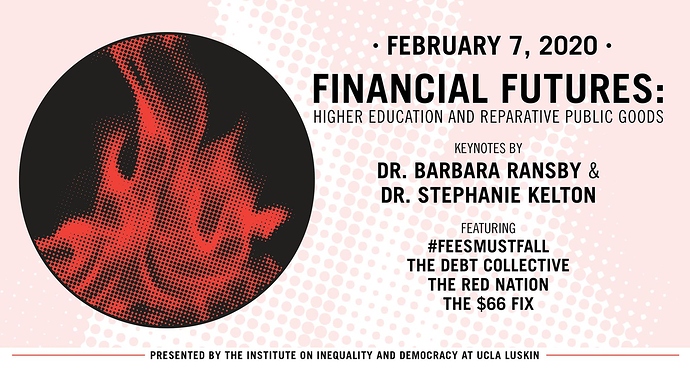 Hey friends. If you like videos, check out The Debt Collectives youtube Channel. We will be improving on adding content. Like these videos about the College For All announcement made in Washington D.C., Fall 2019. 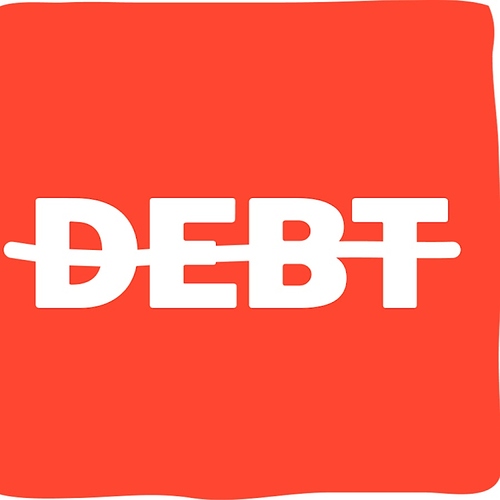 The Debt Collective is a membership organization for people in debt. debtcollective.org

We also have very talented members that have youtube channels. Feel free to share here if you are comfortable doing so. Sharing is caring!

This is one of my favorites.

What videos do you find inspiring or that helps explain #collegeforall and the debt relief we are all fighting for? 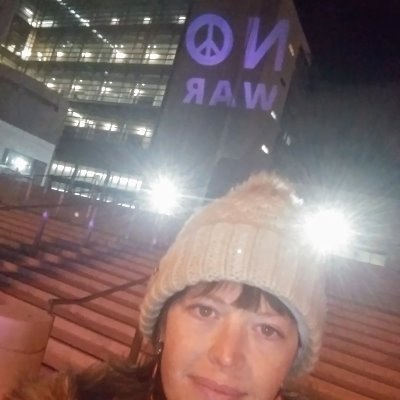