Where things currently stand with Borrower Defense to Repayment

Many of you have received a blanket denial from Federal Student Aid. The first thing I want you to know is that you did nothing wrong! It is the Department of Education who is violating your rights, and very likely violating the law, trying to render borrower defense protections meaningless. I’ve spoken to many people who seem to think that if they had just filled out their DTR paperwork a little bit differently, if they had just found the right “evidence,” they would have gotten their DTR approved. But that is not the case. There is literally nothing you could have said or done that would have gotten Betsy DeVos’s Department of Education to approve your DTR. As far as we can tell, they probably didn’t even read what you submitted beyond the school you attended and the dates you attended. So let me repeat: YOU DID NOTHING WRONG

If it were up to Betsy DeVos, everyone would be getting a denial. But the Department of Education is boxed in to some degree by previous “findings” that the Department already made before DeVos got there. They are also boxed in by certain cases brought by state attorneys general or court rulings. So for example, if you attended an Everest campus, here is the list of programs and dates of attendance that the Department of Education has already determined were fraudulent. If you attended one of these programs during these dates, even though DeVos would want to deny your DTR, they are basically forced to approve it. As far as we can tell, this is the only part of people’s DTR applications they are paying attention to. Which program did people attend? What dates were they there? Is that program/date on the list? If not, they are just denying people without any attempt at looking at the evidence you submitted.

But even if for the students who do appear on that list they are still finding ways to screw people. Even though the law seems to require a full discharge, they are trying to give only partial discharges to people they approve. In some cases they have approved people’s DTRs, but given them 0% discharge, so they admit that the debt was fraudulent but still make people pay 100% of the debt. 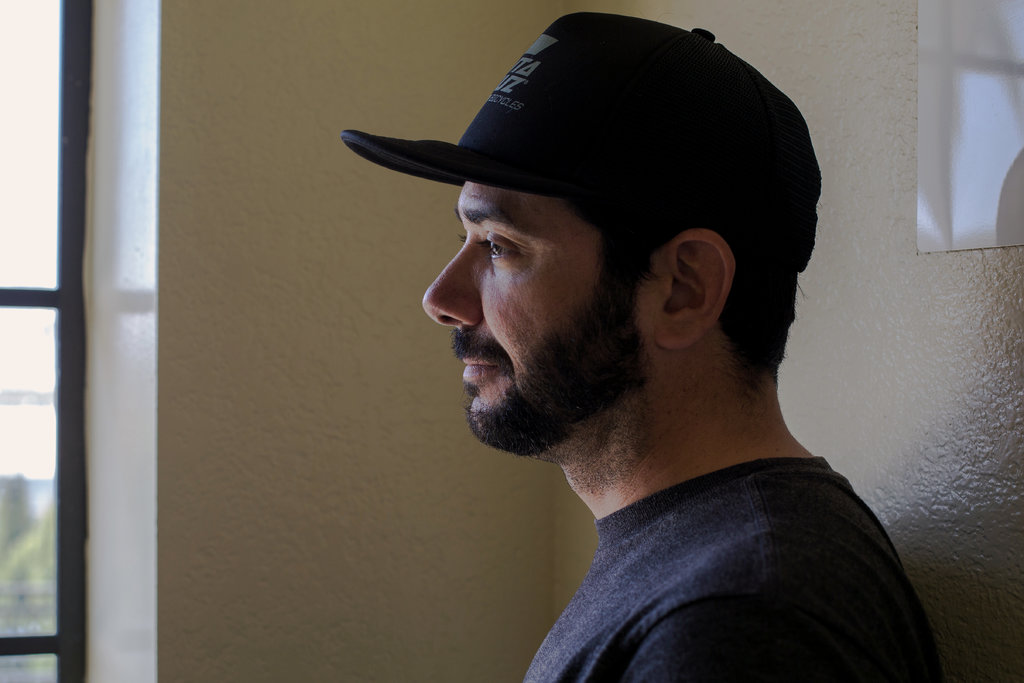 The Students Are Victims of Fraud, but the Government Won’t Help

Education Secretary Betsy DeVos is denying huge batches of relief requests from students whose schools defrauded them. Even those who aren’t denied are getting very little — or sometimes nothing.

Why are all of these denials happening?

Betsy DeVos’s strategy seems to have been to deny everyone justice by delaying everything long enough for her to rewrite the rules itself, rendering the borrower defense protections essentially null and void. But she has run into a lot of problems with this and has basically been losing every court battle about it. In fact her attempt to rewrite the rules is the subject of the a rare veto that Trump has issued so far because Congress shot it down. 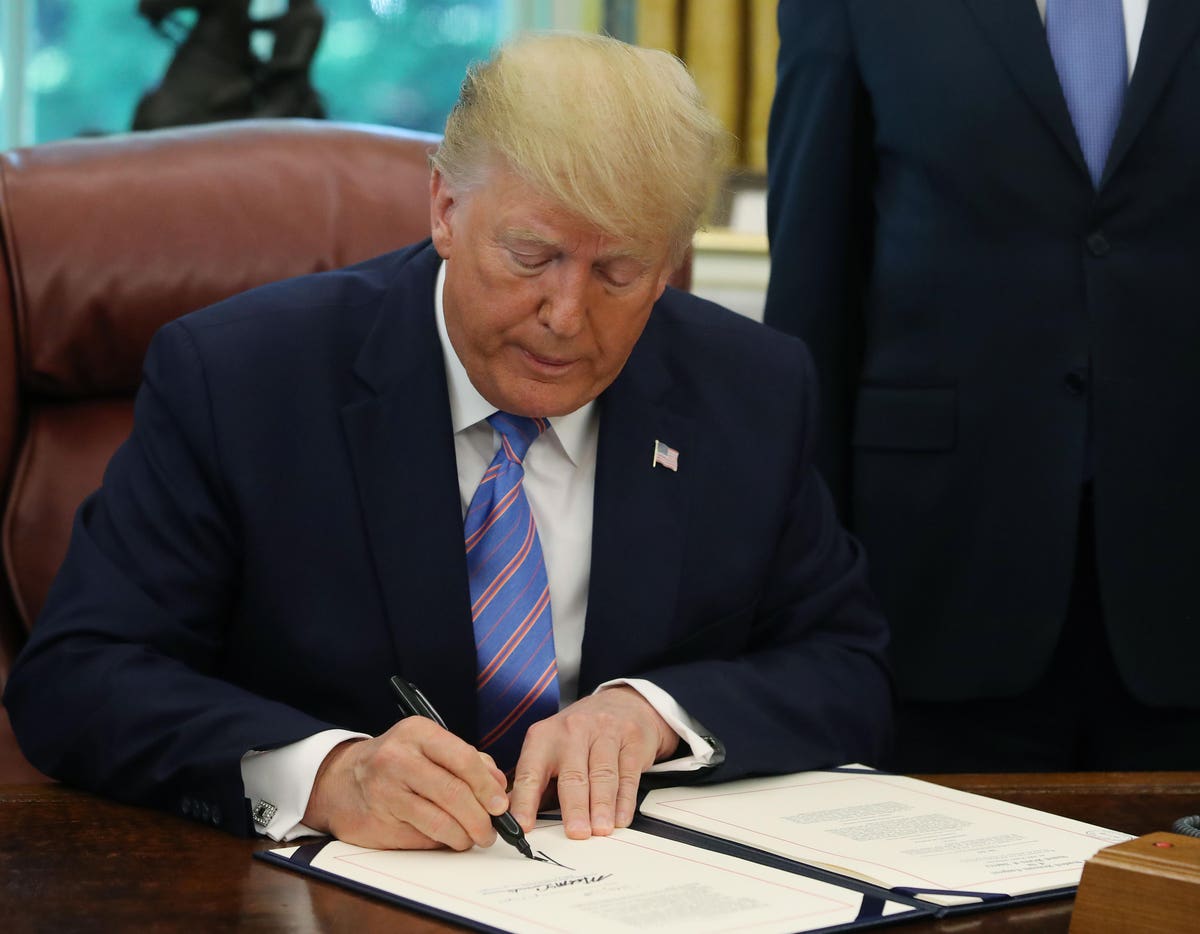 Trump's veto will make it harder for defrauded students to get debt relief.

This strategy of delaying forever also served another advantage for DeVos, the Department of Education could avoid any lawsuits that they have improperly denied someone if they never issue a denial in the first place. But eventually justice delayed is justice denied. The Sweet vs. DeVos case was aimed precisely at forcing the Department to stop these unjust delay tactics and it worked. But the way the Department responded was to issue a blanket denial using a form letter. This is the denial form letter that many of you have gotten now. The good news is that now that they have started to issue denails, they can be challenged in court. But those challenges will take time.

So should you do right now if you got a denial?

For the next few months we are in a bit of a holding pattern. We don’t know what is going to happen in the election, and the results of the election will determine what the landscape looks like for the next several years. If Trump wins and we are still dealing with DeVos (or someone like her) this will likely have to be fought out in court and take a long time. If Biden wins there is reason to hope that they will take a different approach on DTR. But we remember what it was like dealing with the Obama Department of Education and so we should expect to have to fight tooth and nail to get every penny of debt discharged.

In the meantime most student debt payments have been suspended through the end of the year. Most, but not all. So this is the one piece of action that we might need to take as individuals and in support of each other in 2020. If you got a denial and your loan servicer is forcing you to make payments these debts in 2020, reach out to us and we will help figure out your temporary options. For everyone else we need to wait to see what the results of the election look like. Organizing and voting is going to be more important than anything else you do in the next few months.

Many people have been asking if they should file a “request for reconsideration.” It is fine to take a wait-and-see approach for now. If Biden wins, we might not have to do anything and the next Department of Education will start discharging a lot of debt. We don’t know what the Department of Education is going to do with requests for reconsideration, but based on everything we have seen from them so far I think it is reasonable to expect that they won’t even read them and may never respond to them. In other words, it won’t hurt you to file one, but it probably won’t help.

Right now organizing is the best thing we can do

If we zoom out and look at the big picture, beyond DTR there is growing momentum for mass student debt cancellation in some form. Just a few weeks ago Senators Chuck Schumer and Elizabeth Warren introduced a resolution calling on “the next president” to cancel $50,000 for everyone across the board. 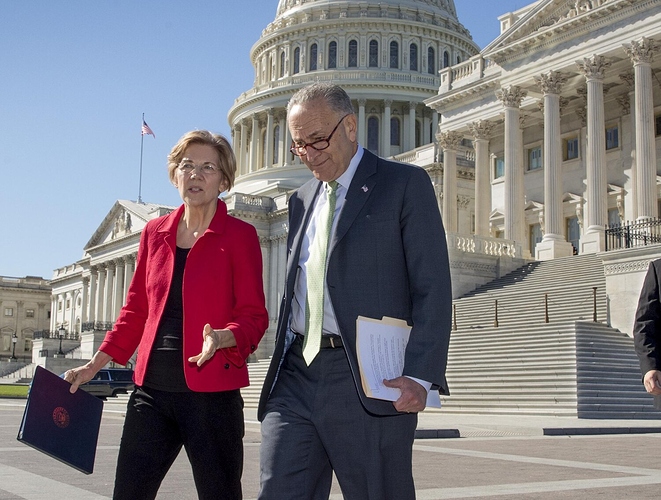 America is facing historic and overlapping crises during the coronavirus pandemic. Small businesses are closing left and right. Parents are struggling to make sure their kids keep up with school over a computer. And nearly 200,000 Americans have lost...

The same authority that would allow the “next president” to cancel $50,000 also allows them to cancel 100% of federal student debt. Still, this is a massive shift and is quickly becoming the Democratic Party line. So far Joe Biden is not on board, but if debtors get organized we can push him to cancel all student debt.

The Debt Collective is shifting to a dues-based union model and local chapters are forming. You can join and form a chapter where you are at.

After the election we will have a better sense for what we are dealing with and what our options are. Between now and the end of the year, the best thing we can do is organize for our own liberation and for the liberation of each other.

With the blanket forgivenesses, there should be a initial primary focus on students from schools shut down for fraud. That would likely be much easier to get approval and momentum on than blanket forgiveness for ALL schools (even just $50k).

There has been a pretty significant development in the Sweet vs. DeVos case today.

Here is the press release from Harvard’s Project on Predatory Student Lending: 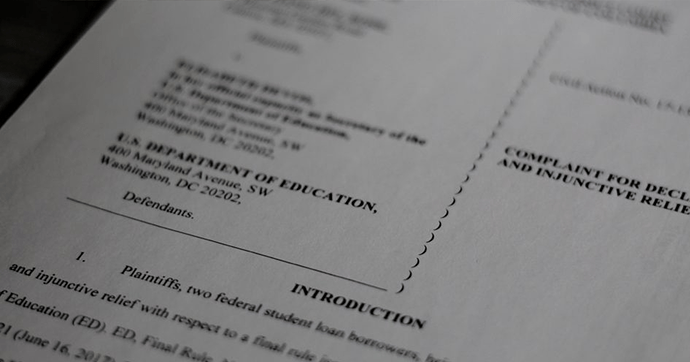 A federal court issued a new ruling in the borrower defense case Sweet v. DeVos that shuts down a proposed settlement, and offers new plan of action.

Here is a news article that describes these developments: 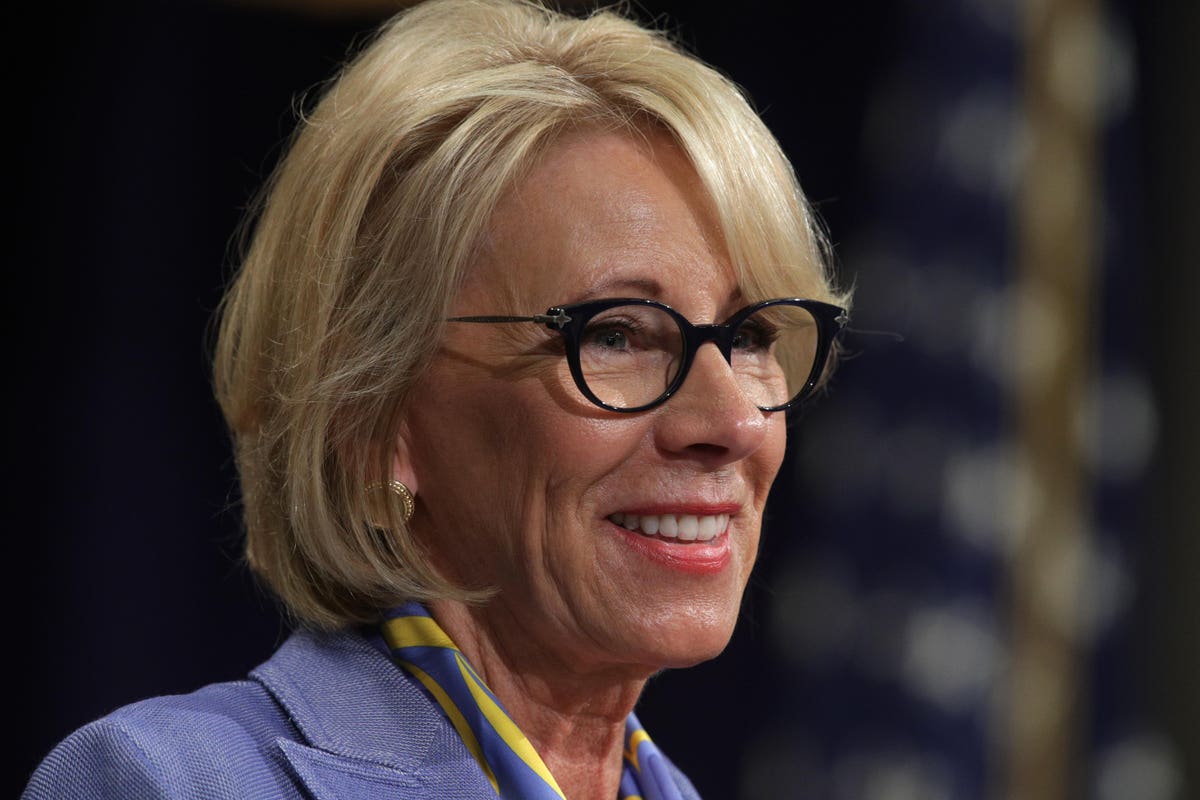 If you want to read the order from the court itself you can do that here: 0146 Order Denying Settlement Show Cause.pdf (76.4 KB) .

Basically the court rejected the proposed settlement deal. This is good news.

The case will move forward and the Department of Education will need to come clean about how they are making these decisions and what evidence they are using to come to these decisions.

Here are some things that we don’t know yet.

The judge doesn’t specifically mention anything about what will happen to people who have already gotten a denial. It seems reasonable to expect the court to make some kind of decision as to whether the Department of Education will be allowed to collect payment on these debts while the case continues. We will be keeping our eyes on this closely and let you know when there is an update.

We don’t know what the end result of this case will be. But for now this is a major setback for Betsy DeVos and a positive development for students.

If you have questions please feel free to reply and ask them. We can’t guarantee we will know the answer but we might be able to help ask the people who will be able to answer them. And we will know more in the coming weeks and months as this develops.