A community that learns together, grows together. Join us in learning more from Ruth Wilson Gilmore as she shares with Chenjerai Kumanyika in episode 134 of Intercepted. 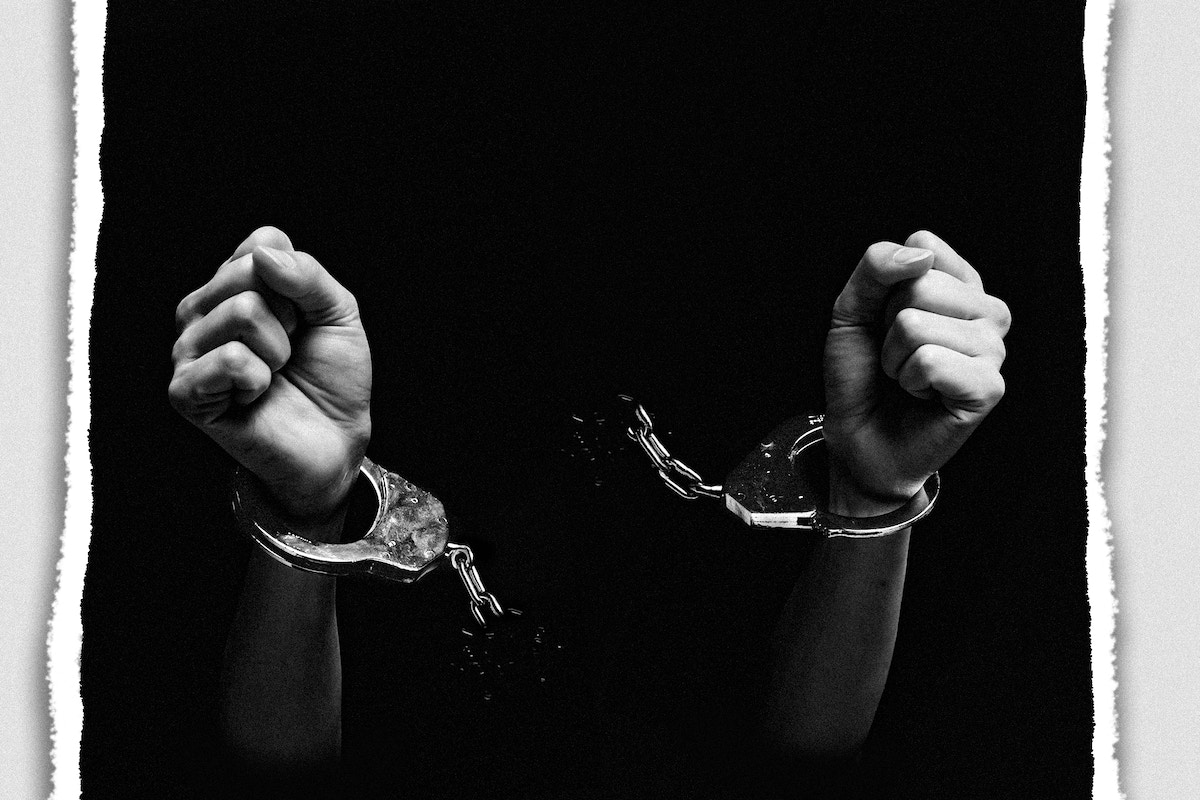 One thing that we see happening, for example, is that police in schools has spread across the United States in this period. Or we can look at something as relatively technical and one would imagine benign as a student financial aid, and we see that student financial aid officers in colleges and universities have a policing function as well. Or the fact that the United States Department of Education has a SWAT team. So we see that the policing function has risen not only in the traditional agencies of the police, that is to say, police jail in prison, but also in social welfare agencies. And so it’s that twinned growth that shows us that we’ve been so thoroughly abandoned that we have to take back, we have to take back, which is to change, transform, and move to something new.