Hello, everyone! My name is Ashley Allen and I’m a psychologist in the state of Colorado. I currently have about $330,000 in loans and will probably never be able to pay them off. I am here because I had no real idea of what I was getting into when I started accruing student loans at 18 years old. I went to a private conservative Christian school and was made to feel that the money was “pretend” (a professor even said that at one point), and that they would be forgiven one day if I did non-profit work for ten years.

I grew up in an impoverished part of North Carolina, from a family who has experienced poverty and financial mismanagement for generations. I was always told that the way out of poverty was through education, and felt pressured to become a doctor, lawyer, or other high paying career.

Unfortunately, I followed that advice. Through a series of very difficult events, I have found myself so jaded by the education system and capitalism as a whole. The institution I attended charged an ungodly amount of money, and due to my own financial illiteracy (and a husband at the time who promised to help me pay them off), I am left as a single woman with over $300,000 in loans.

I once lost my debit card and forgot to update it through Nelnet’s portal, because I made the mistake of assuming it was connected through my bank. I missed two payments on two of my loans, resulting in four missed payments. This dropped my credit score 150 points, which can be close to a death sentence for some single people living in an expensive city. I’ve been told by lawyers, my financial institution, and Nelnet that extending grace and removing those missed payments would violate the Higher Education Act.

After my divorce I accrued ~$20k in debt because I was a divorced doctoral student trying to make ends meet on a laughable stipend. I have since paid off $12k in debt, am much more skilled in managing my finances, and now make a decent salary for an early career psychologist. However, I also have the fun combination of POTS, Ehlers Danlos, and a torn rotator cuff that needs surgery within the new few months. I currently spend over $2000 a month in health expenses. I’ve also been spending ~$3-4k a month paying off credit card debt. Nothing is going towards student debt because I was trying to improve my credit score by paying off credit cards and because we don’t have to pay on them until September.

All of this to say, I’m willing to work hard to get our government to listen to our concerns and act upon them. I’m exploring the site and it’s capabilities, and am hoping to use my story and education to get results! Looking forward to working with this organization and seeing how I can help.

Hi @aallen9891 I am so sorry that you are dealing with this. You are not alone (and you are not a loan).

I’m hoping we can get you connected to other debtors in @Colorado to get you plugged in and organizing.

Your story illustrates several things. The way education is promised as the path out from poverty, but debt is used as a form of social control to keep people in their place. The way medical and student debt (and other debts) are all connected. No one should be forced into debt for a basic necessity.

How long ago was the error at Nelnet that resulted in some temporary missed payments? If it was pretty recent, we might be able to force them to reverse it (I can’t make any promises, but I’ve seen this happen before and we were able to reverse it. I think it is less likely if this happened a long time ago). Even if it wasn’t recent, I would still recommend filing a complaint with the CFPB here: 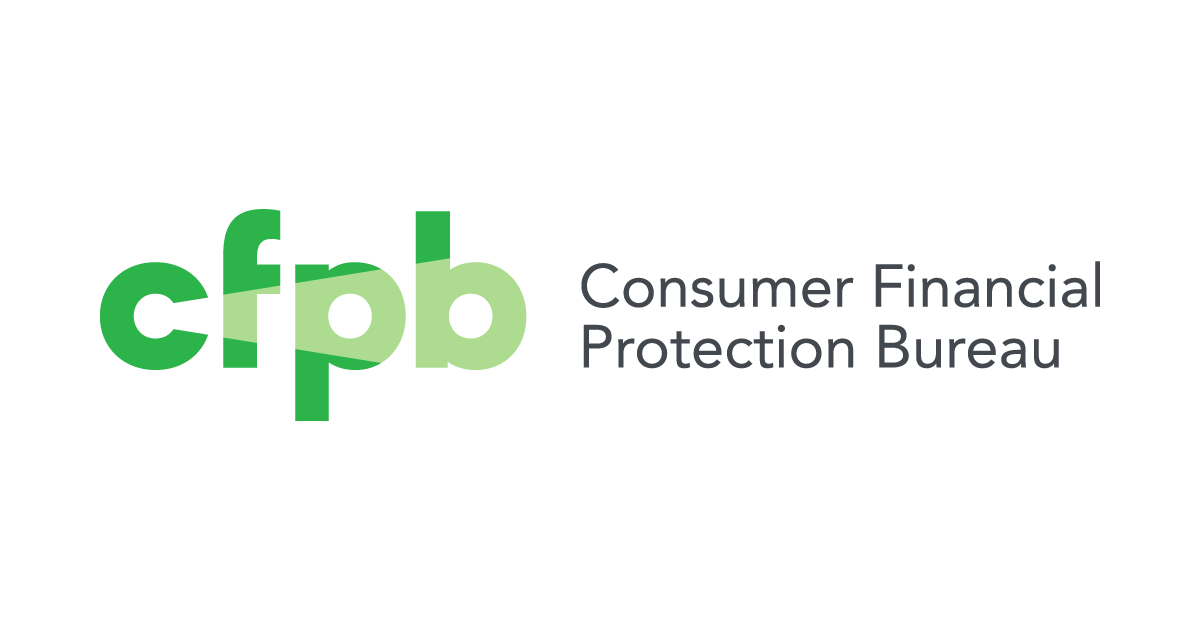 It sounds like you believed you were in a direct deposit, and that when these “missed payments” happened it hit your credit. Just say all of that in the complaint.

Nelnet has the ability to reverse errors like this as a courtesy. The idea that this violates the Higher Education Act is false. I know what they mean when they say that (they have an obligation to collect under the HEA), but the truth is they make errors all of the time and have the ability to fix those errors as a courtesy, even if the error was not technically their fault (although it often is).

Welcome. We can win our own freedom but only by organizing.

Hi Ashley. Thank you for sharing your story.

A few of us Debt Collective members in Colorado are starting a local chapter. Please let me know if you’d like to join us for our next meeting (I’ll also post details on the local organizing section).

You are not alone I am a public school teacher with 187k in federal student loan debt and like you I have no plans to repay it because its too much. Most of it is interest anyhow by the Federal Government.

So, so glad you are here. I too am so sorry all of this happened and is happening to you. Hopefully you saw @java.noor’s post and are able to get connected with us here in CO. We would love to have you in our meetings.

Thanks for this post. Similar situation in so many ways, from a family that always struggled financially, parents always struggling to get by on taxi driver salaries and teaching salaries. I borrowed $175,000 to get my associates degree, bachelors degree, and two masters degrees, now that debt has skyrocketed to just over $300,000. I pay $1158/month before COVID-19 forbearances, but the loan with interest rate accrual is $1500/month, so it goes up every month even though I par $1158 on IRD. Its crazy. Then add in a divorce, medical bills not covered by insurance, and family that need care, I will never get ahead. These loans need to be abolished and a different system setup for people to get educated. So sorry, but good luck and Im glad you posted.