Exactly what i expected of Joe Biden

10k, ten measly thousand dollars, it wasn’t enough with that recent insulting minuscule stimulus check and the one before.

The left vs right stuff means nothing to me, all politicians are the same.
Divide and conquer is their game.

If Biden goes through with this, oh boy i see many disillusioned voters hulking out in the near future.
ALL CITIZENS have had enough of this, from foreclosures, car loans, student loans, pay day loans, folks are struggling to feed their own children. And the constant argument i hear is, it’s that individual’s own fault for being in that predicament, but it actually isn’t. It’s the system’s fault, how many times have we all been told that you have to build credit and quickest way is by credit card? I didn’t have a credit card until 2016, i tried to get a car before i had one and was denied by every bank because of poor credit, you see the trap?

They’re taking the common man for suckers and chumps, but best believe everyone is waking up and getting sick of their lawlessness and perversing JUSTICE.
OLD GEEZERS in suits sitting around on tax payer money doing nothing and making loads of pay. I am Pretty sure none of them have been affected financialy by this pandemic.
It’s laughable and unfortunate.
PUBLIC SERVANTS SHOULD SERVE THE PEOPLE NOT THE OTHER WAY AROUND. 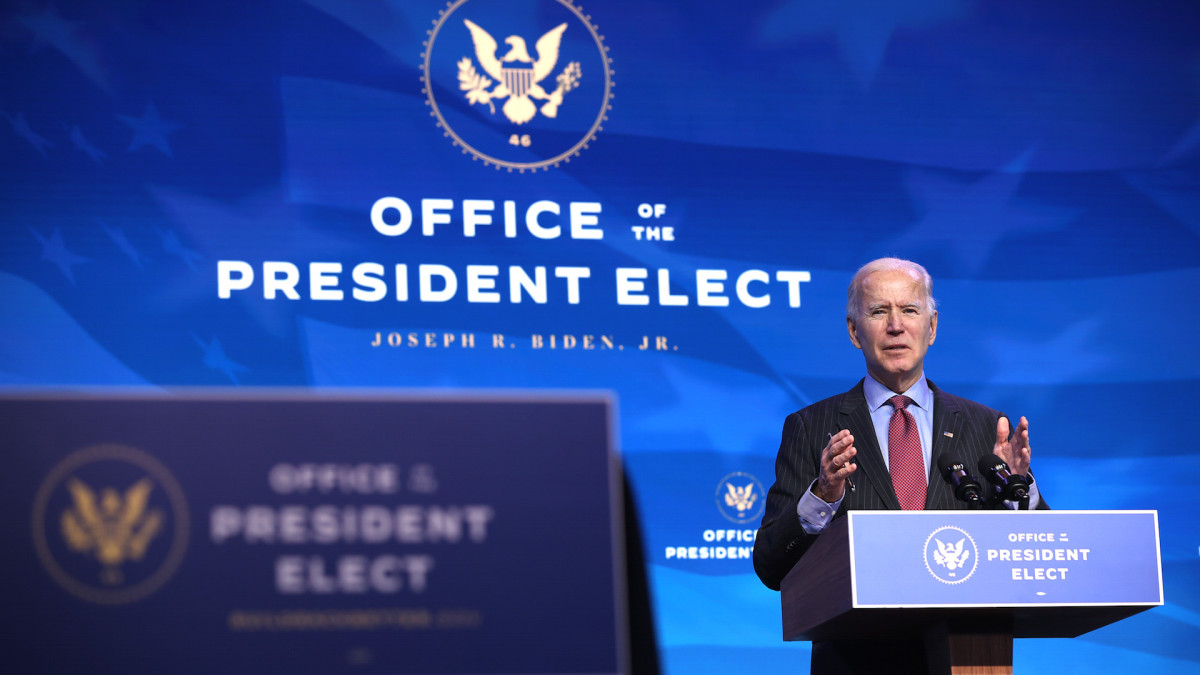 Joe Biden Will Call on Congress to Immediately Cancel $10,000 in Student Loan...

Biden will also urge Congress to extend the payment pause that is scheduled to expire this month. 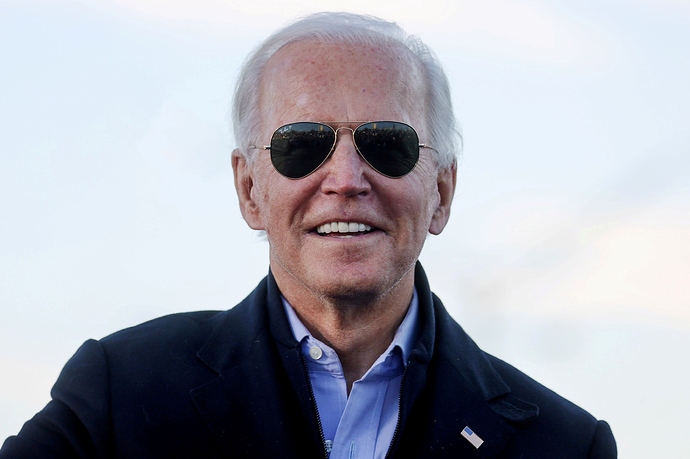 Biden will call on Congress to forgive $10,000 in student debt for all borrowers

Biden will extend the payment pause for student loan borrowers and ask Congress to cancel $10,000 of the debt per borrower, an aide told reporters Friday.

Joe Biden Will Call on Congress to Immediately Cancel $10,000 in Student Loan...

Biden will also urge Congress to extend the payment pause that is scheduled to expire this month.

Yep, we’re going to have to push back on this $10k amount hard.

In some ways this is the worst possible outcome, just enough to show they could actually help people if they wanted to, but a perfect message that they don’t want to.

While at the same time it would radically transform the lives of people who have less than $10k, and we should rightly claim that as a victory if it happens.

$10k would cover part of the interest of my $85k in loans. Schools like mine that were shut down for fraud (ITT Tech) need immediate blanket forgiveness as a first priority since the students don’t even have the skills to get an actual job in the field in most cases.

I agree,
The students of Defunct institutions should have their loans discharged 100%.

I’m getting a little nervous here. Biden hasn’t mentioned much about the student loans amongst the long list of changes planned within the first few days. He even seems to have backtracked on the forgiving $50k idea. He didn’t mention forbearance extension in his Covid plan, or any type of forgiveness…not even for defrauded students. But what I have seen lately is the US helping other countries…like with the Malala Yousafzai Scholarship Act’ for Pakistani women. While I find that admirable, I think we need to focus on our own people first. We have millions of women in our own country who, despite paying taxes their whole live to the US, are debt slaves for life for an education. I’m one of them. While he can’t possibly be worse than the last administration in regards to the student loans, especially when it comes to Devos, I still can’t help but feel we aren’t anywhere near the top of the priority list. He’s talking about stimulating the economy and getting people to spend again. How will we do that we many of us pay hundreds or thousands per month in student loans? Mass forgiveness needs to happen on the first day!

At this point, I really do not know what to say anymore. I threw in the towel long ago on this.
When I look at these politicians all I see is king Louis xvi and queen Marie antoinette and we both know how that ended.