Don’t believe the fear tactics about Medicare for all 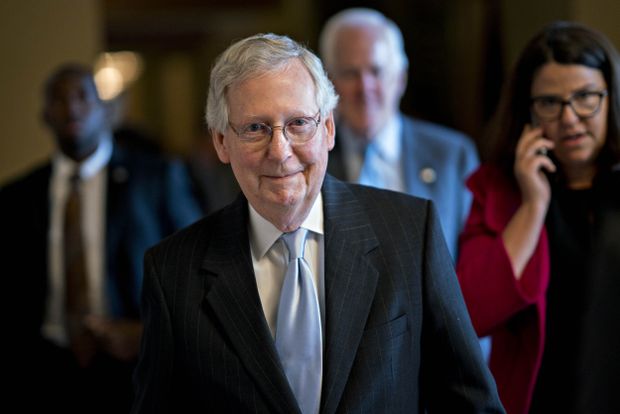 Medicare for all is a good option, despite what GOP says

The real bogeymen are the health insurance and pharmaceutical industries.

By Letters to the Editor, NOLA.com | The Times-Picayune

A record number of Americans now reject our fractured, profit-based health system in favor of improved Medicare for all. In response, Republicans are frightening seniors by telling them they will lose Medicare benefits under a single-payer program like House Bill H.R. 676. Quite the contrary, Medicare for all would improve Medicare’s benefits by adding in previously uncovered services such as dental, hearing, vision, and long-term care, while eliminating cumbersome out-of-pocket fees.

So, don’t believe the Medicare-for-all fear mongering. The real boogeymen are the health insurance and pharmaceutical industries, who have the most to lose if their profits are redirected to direct patient care. It’s no wonder so many members of Congress want to protect the interest of insurance and pharma – these two industries spent $371 million in on lobbying in 2017 alone! Now that’s a scary fact.