After seeing many Facebook posts regarding the denial, I too finally received mine.

ED has determined that your application is ineligible for relief based on review of the facts of your claim and the regulatory criteria for relief; this decision means that your Direct Loans will not be discharged.

Each topic states failed to state a legal claim and insufficient evidence, and that:

We reviewed evidence provided by you and other borrowers who attended your school. Additionally, we considered evidence gathered from the following sources:

What are the next steps? Sure we can respond for reconsideration to BorrowerDefense@ed.gov. Has anyone gotten an approval, or are they just denying thousands upon thousands.

I received the same email the other day, also unsure of what to do. The part that grates on me the most is the lack of claim made. Not sure I ever had the opportunity to make any specific legal claim. It feels like we’re being broadly dismissed to force is into paying back loans to new groups that were recently hand picked by Devos.

I just received my denial too

not sure what to do next.

I also just received my denial email. I can’t get over the dreadful feeling that my life is going to be ruined by this. Idk what to do.

I just received my blanket denial letter after over 4 years waiting. Same thing. So infuriating.

Hi All,
I received basically the same email. Then I found an article stating that 94% of BDTR applications have been denied (picturing DeVos with her smug little grin). 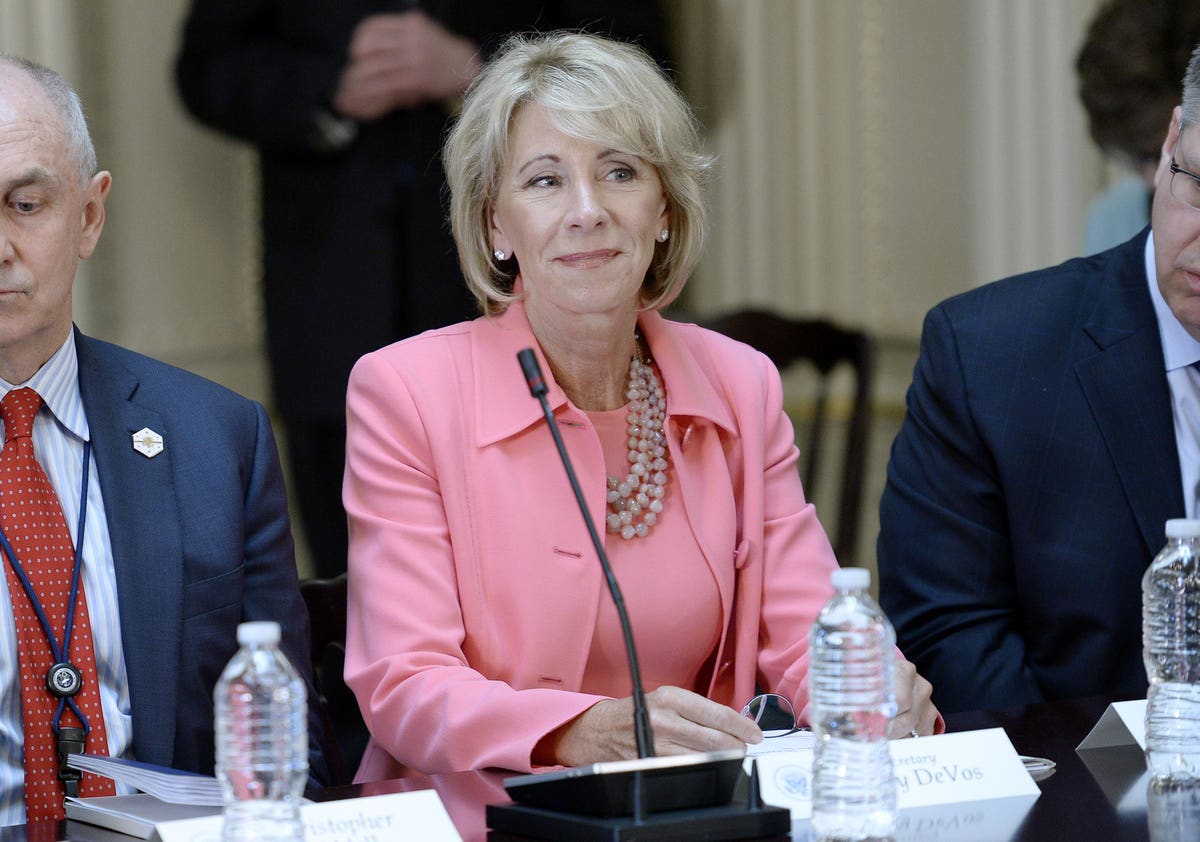 Dept. Of Education Tells Court It Has Denied 94% Of Loan Forgiveness...

The U. S. Department of Education told a federal court last week that it has denied nearly all applications for loan forgiveness submitted by student loan borrowers who claim they were defrauded by their schools.

This is why we have to organize and stick together! There are more of us than there are of them!