Not surprised by this one bit, and the irony is that Biden is one of the architects behind the reason a person cannot rid themselves of student loan through bankruptcy. 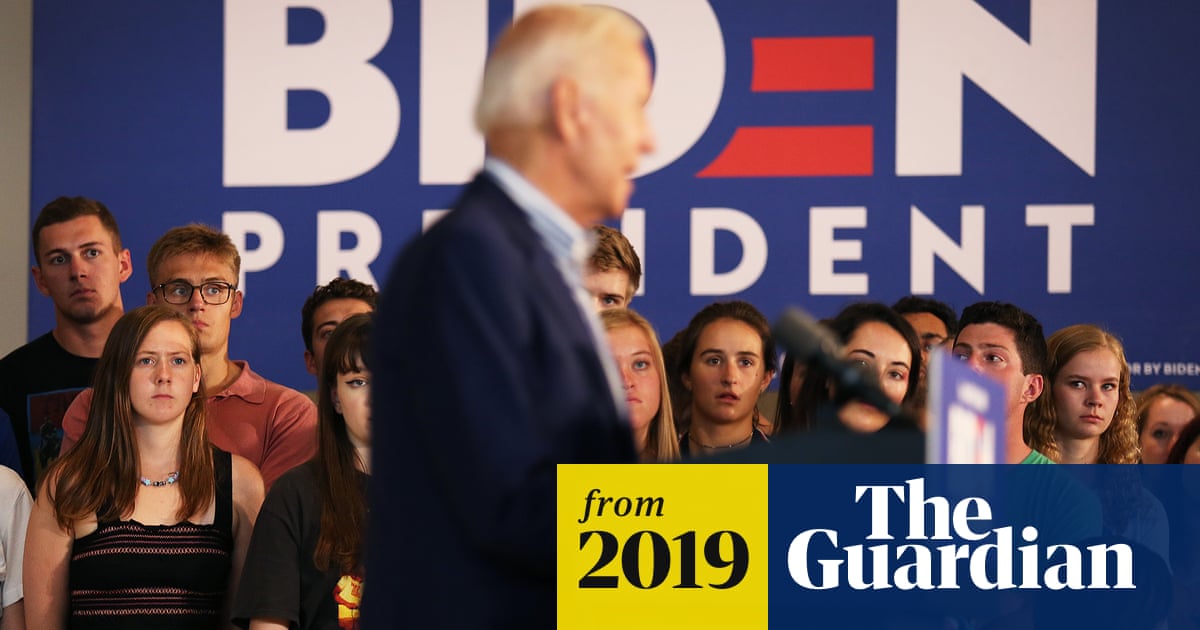 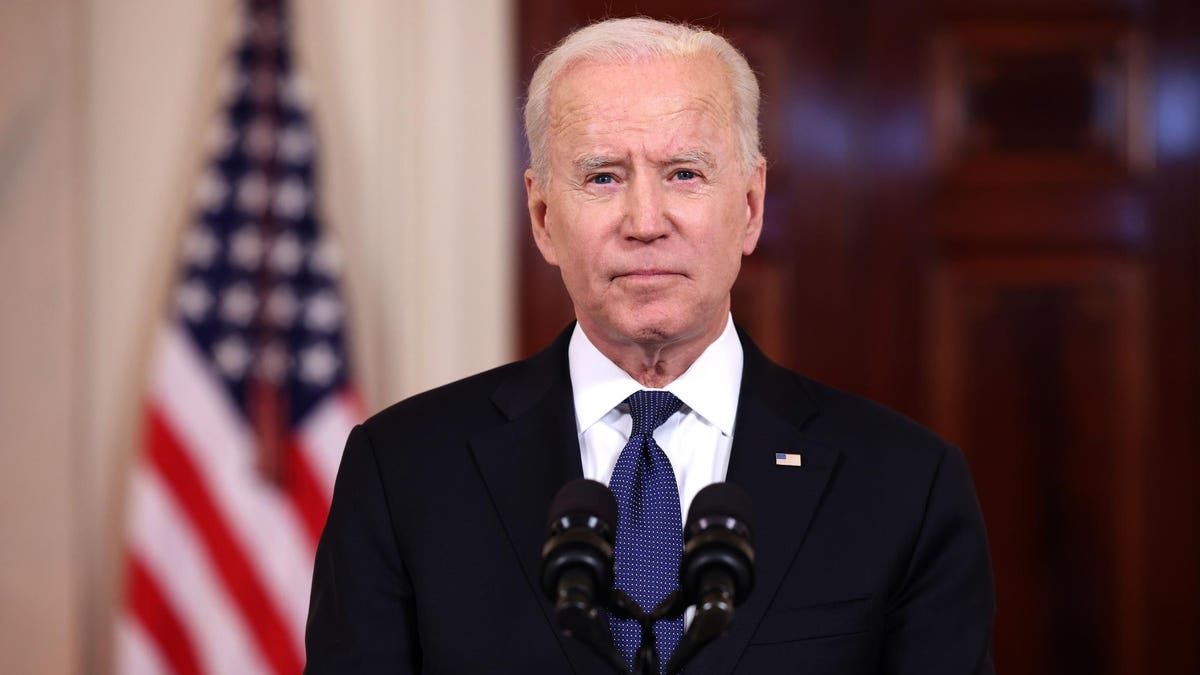 “The idea that you go to Penn and you’re paying a total of 70,000 bucks a year and the public should pay for that? I don’t agree,” Biden said. 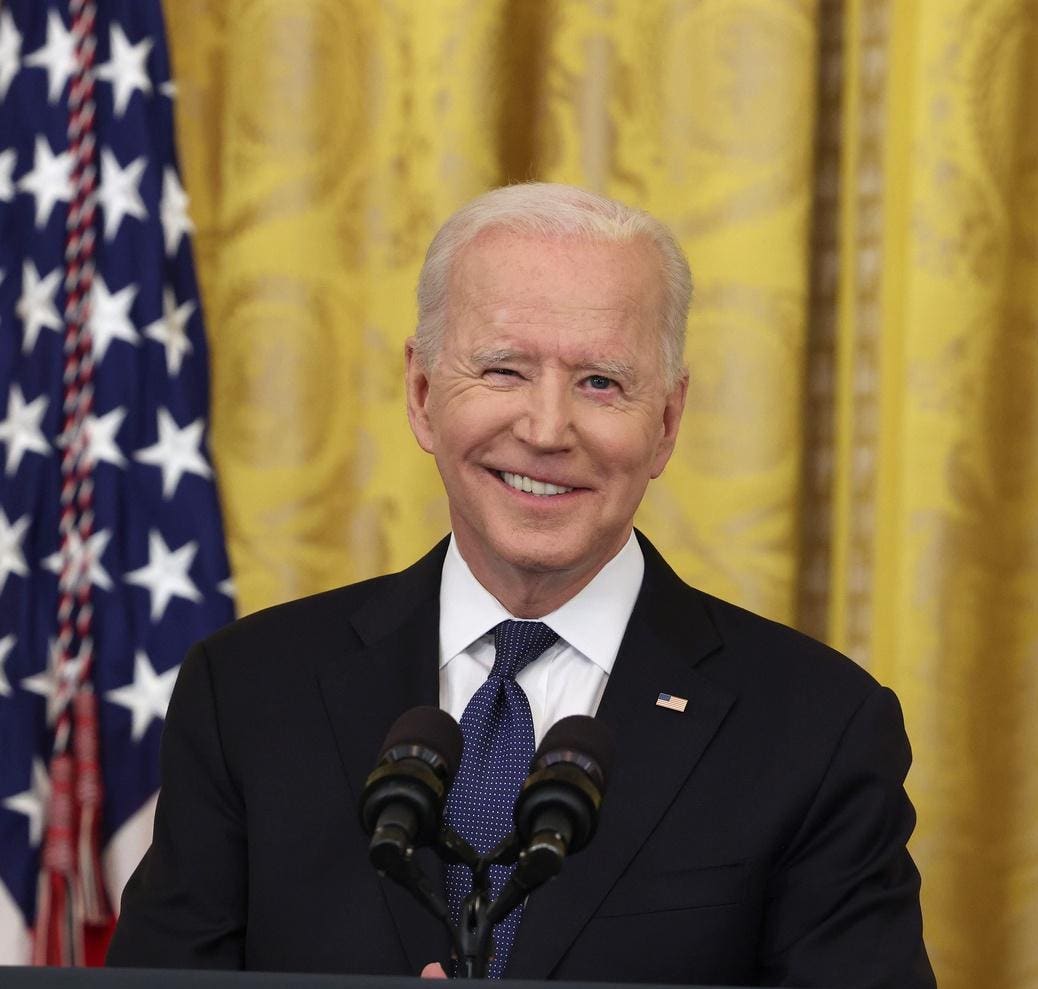 Personally I think this is a good thing. We don’t really want any debt cancellation to get passed as legislation because the very best case scenario for something that goes through congress is $10,000 of cancellation.

Better to leave all student debt cancellation out of the budget process and issue mass cancellation through executive authority, where there is no limit to how much federal student debt gets cancelled and it only takes a few signatures to do it.

After that we absolutely must push for some form of private student debt cancellation through congress, which is going to be very difficult but absolutely necessary.

Some of these media reports are overreacting I think, but that could be a healthy dynamic. If Team Biden sees massive pushback everytime they do something that gets spun as turning their backs on student debt cancellation, it will make it clearer and clearer to them that this choice is no longer theirs, they only have one option and that is to cancel it all.

Same. Thank you for keeping the light shining at the end of that tunnel, Tom!

I 100% agree, and I’ve said the same thing to my friends, but most of them are really starting to spiral. They actually see the lack of inclusion in the budget as a signal there won’t be any EO. And they see Biden’s lies on the subject (see his recent comments about about ivy education) as a kind of fuck you. I don’t think anyone was naive about who Biden is, but I do think with the Warren push folks were starting to get excited about possible momentum. But now, many of these same friends are saying if dems won’t do anything before the midterms, then they won’t do anything at all. And then the say, once we lose the House, we lose the WH, and then that’s it for any hope of debt relief in the future because democracy will be dead. lol sobs.

I know this sounds like they’re catastrophizing, and I certainly can’t know the future, but I do think orgs should really try to rally folks before total hopelessness kicks in. My friends and I are members of the 6-figure student debt club, so our misery is super thick, but I am starting to worry there’s not enough education and campaigning around how much this debt affects the rest of our lives. We should really be ramping up how disastrous it is for entire generations before payments start up in the fall. We need to start linking the lack of retirement, savings, homeownership, baby making, etc to this debt (and the two recessions and pandemic many of us endured with this debt). If politicians start linking student debt to those kitchen table issues dems love so much then maybe they can help mobilize this voting bloc by midterms. Orgs should probably also start linking killing the filibuster and passing voting legislation to saving the possibility of student debt cancellation in the future. Biden likely won’t do anything, but if there’s any chance of it happening in my lifetime by any dem admin, we’ve got to save democracy. Any way student debt orgs could team up with other orgs (climate, court, voting, etc) to push one set of priorities?

Sorry this was so long! This has been dominating the conversation in our group chats, so it’s been top of mind.