If you missed it, we wrote an Op-Ed in Teen Vogue pressuring Biden to cancel student debt. We even went so far as to write the Executive Order for Biden.

“When the Department of Education was first given the power to issue student loans, it was also granted the power to “compromise, waive, or release any right” to collect on them, an authority known as “compromise and settlement.” Essentially, the Biden administration can suspend the collection of student debt altogether, and poof!, tens of millions of Americans would be student loan debt-free! It’d be like waving a magic wand, except the wand isn’t magic, it’s a legitimate legal authority vested in the Department of Education by Congress.”

“As an organizer with the Debt Collective, a union of debtors working to defend households and cancel illegitimate debts, I’m part of a growing movement that is pressuring the Biden administration to use this authority and liberate more than 45 million student debtors. On Inauguration Day 2021, we launched the Biden Jubilee 100, in which 100 student debtors withheld their payments for Biden’s first 100 days in office to leverage the financial power of their debt. We took to the physical and digital streets in states nationwide and coordinated a student debt Week of Action. More recently we’ve collaborated with major cities, including Boston, Philadelphia, and Washington, DC, to pass bold city resolutions calling on the Biden administration to cancel all student debt and deliver an economic boom for communities everywhere.”

“Now we’re turning the pressure up a notch, handing Biden the key to fixing this national crisis on a silver platter: We wrote the entire executive order for him. Thanks to the same brilliant legal minds at the Debt Collective who rescued compromise and settlement from obscurity, we wrote the exact language, pursuant to existing legal authority, that Biden would need to use to cancel about 95% of all student loans. Literally, all the president has to do is sign this piece of paper.” 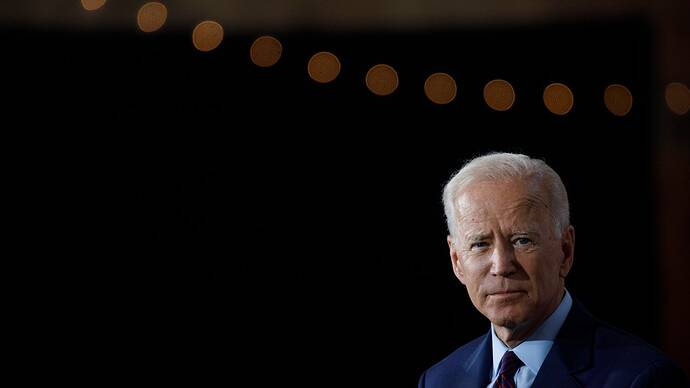 Biden Has the Power to Cancel Your Student Debt Right Now

We even drafted the executive order for him.